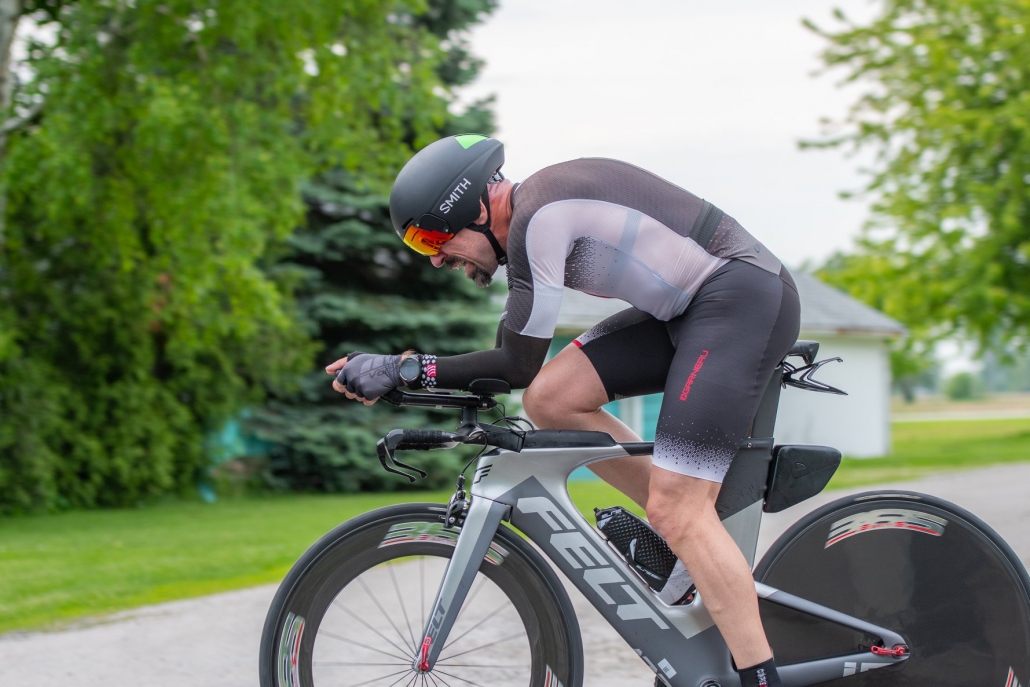 Masters Duathlete, Ultra Marathoner, Endurance Athlete, Long Course Specialist – labels often associated with this 2020 Barrelman Niagara Falls Ambassador. I competed at the inaugural Niagara Falls Barrelman Bike/Run event back in 2014 and instantly became a huge advocate for the race. This will be my 7th year participating. I’ve watched the race evolve, from its infancy into what could only be described as a Premier Event on the multisport calendar.

I completed my first Marathon – Detroit 2006, expanded my repertoire to include Ultra Marathons in 2009 and Duathlons 2010. In 2016, I revealed my battle with depression. Running and cycling has provided me an outlet, an opportunity alone with my own thoughts away from the distractions that often raise my anxiety. It’s my medication.

I have an amazing support crew, with my wife Dianne acting as my bike mechanic, organizer and keeps me grounded when things go awry. My son Dakota at the age of 17, without even knowing it he pushes me to be the best I can be. When I feel like giving up I think, “what would that teach him? That it’s ok to quit when things get tough,” and I push on.

It’s no secret…Barrelman is a race I love and support and have since its inception. The bike course is flat & fast. The run, challenging and scenic. It’s almost effortless to promote this World Class event. It’s not just the event itself that I love but the passion the team has for this event. It’s the willingness to listen and entertain suggestions right up to the day’s event. That’s an event I can get behind and am proud to be a part of the team.